This is a project to build a 3D-printed replica, life-sized BB8 model from Star Wars.

With the exciting new Star Wars movie coming out Disney & LucasFilm showed off a droid unlike any we had seen before. The a number of R2D2 builders and a dedicated group of fans formed the BB-8 Builders Club, with the intention of constructing their very own BB-8. Design iterations were flying around the world with updates to the club spec files on a monthly basis, trying to get a fully 3D printed droid that was as screen-accurate as possible.

I joined the club in 2017 with the goal of building my own droid. I bought my first 3D printer from Aldi. A Cocoon Create Touch (CCT).
Whilst this printer wasn't big enough to print the club parts in 1-piece, it was a 3D printer. Slowly, I started printing off BB-8's dome: 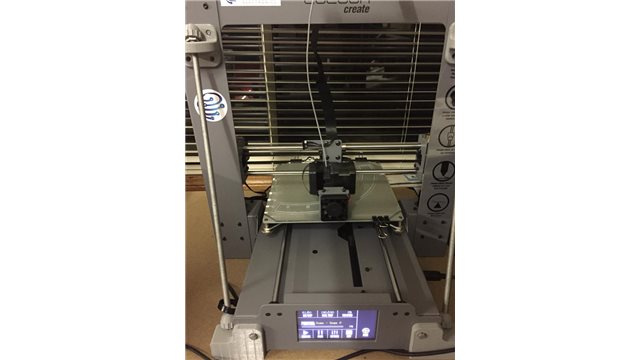 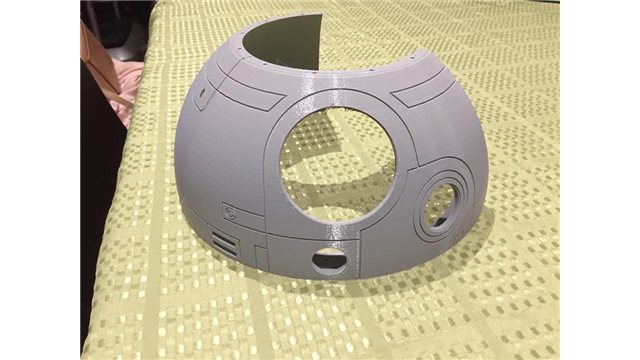 (View large image)
Slowly, but surely my little CCT was cranking out the parts I needed. But then in my haste to paint the dome and get it finished, I made a mistake! I applied a layer of filler/primer above a layer of paint and had to reprint the dome (notice the different colour plastic). 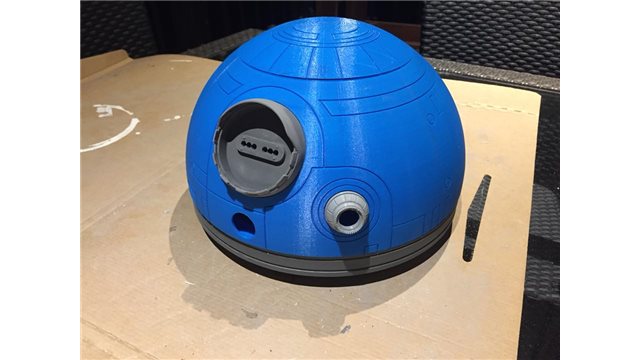 (View large image)
While printing the new dome, my BB-8 skeleton made by another builder based in the USA arrived: 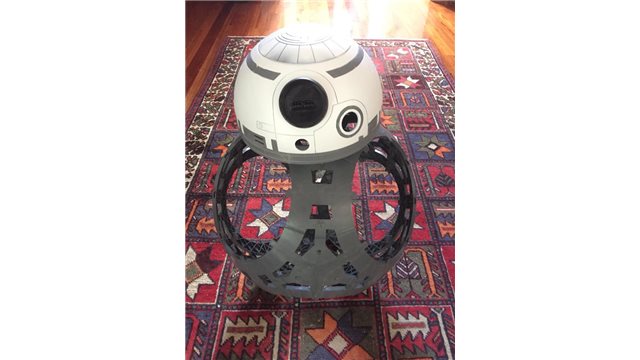 (View large image)
I managed to get this (new) dome sanded down and painted properly: 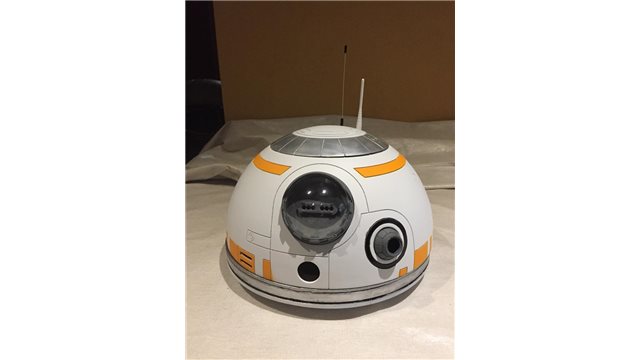 (View large image)
I started printing off the panels for the body work, but they weren't coming out as I had hoped... 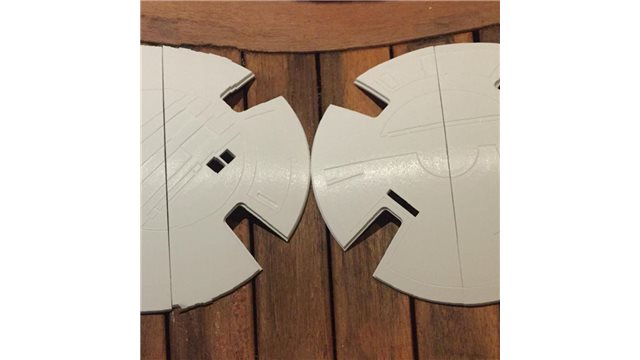 (View large image)
I needed a bigger printer! Step in my CR10s Pro, which arrived in November 2018. (View large image)
Using this new printer, with it's bigger build area I was able to get a cracking pace on the body panels, printing them in 1-piece: (View large image)
This sped up the build progress and over the December 2018 Christmas holidays, I was able to get several more panels finished: 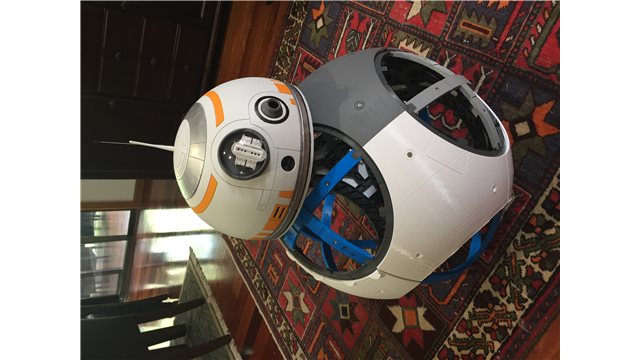 (View large image)
BB-8 was coming along! I finally got the circles under way, taking up most of February: 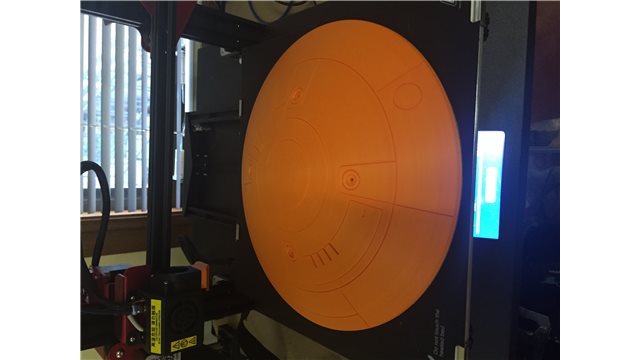 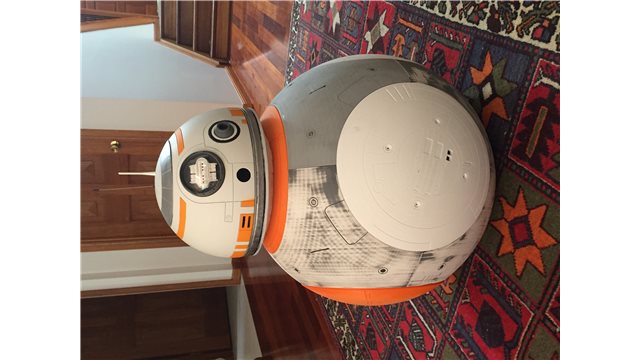 (View large image)
A little sanding and paint required, before BB-8 will be almost looking like its just rolled off the assembly floor. This project still has a long way to go before I can get him rolling, but I'm hoping to be done before the last movie comes out in December 2019.

If you want to find out about building your own droid, join the club at: bb8builders.club or the Facebook group: www.facebook.com/groups/BB8BuildersClub/